The winner of the Joarjo summer draw already enjoys her gifts!

It is a great pride to announce that JOARJO becomes the new official sponsor of Alfindén Club Baloncesto. The new collaboration agreement signed this week in our offices delights everyone. On the one hand, for the club of La Puebla de Alfindén is a boost for the exciting first journey in the EBA League, as “sponsors are a key to the future of the project.” On the other, JOARJO extends its social responsibility by sharing with Alfindén CB the philosophy of teamwork and the promotion of the values that sport brings, also in its school of more than 120 children. 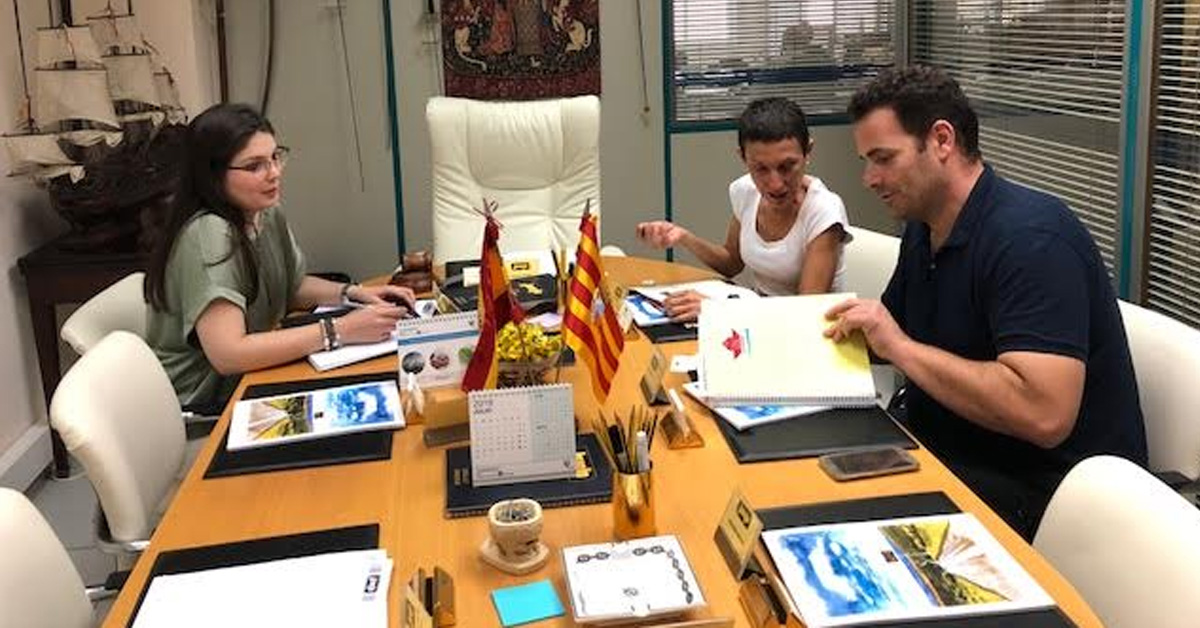 Throughout this season 2018/2019 we will echo the main news that surround this team in its own section. We invite you to be part of this new project and feel the passion for basketball by acquiring the adult and / or child season ticket for this campaign in the EBA League organized by the Spanish Basketball Federation, which starts on September 22nd. 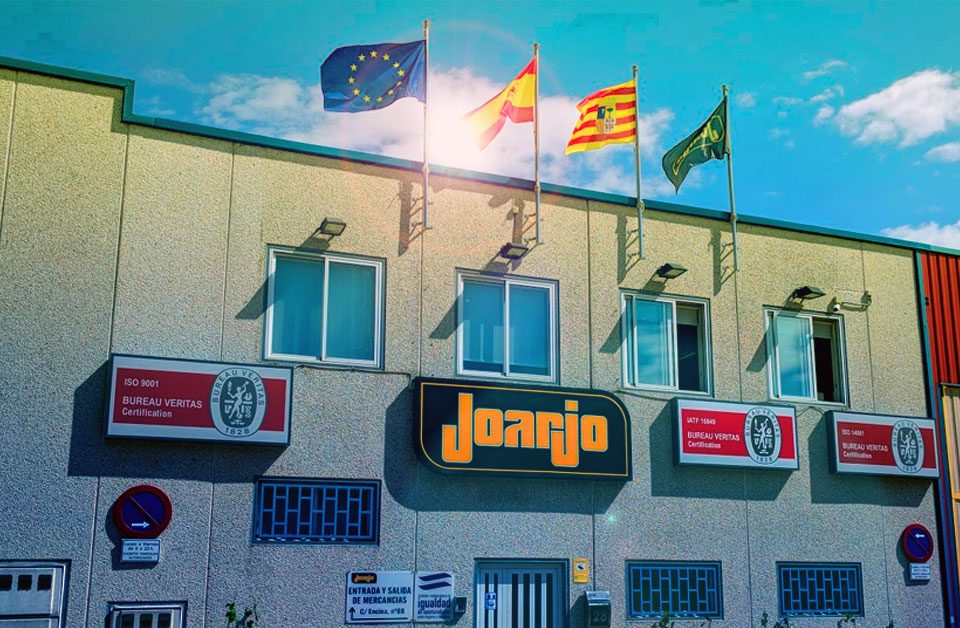 JOARJO at the service of its clients: production will continue in August if necessary 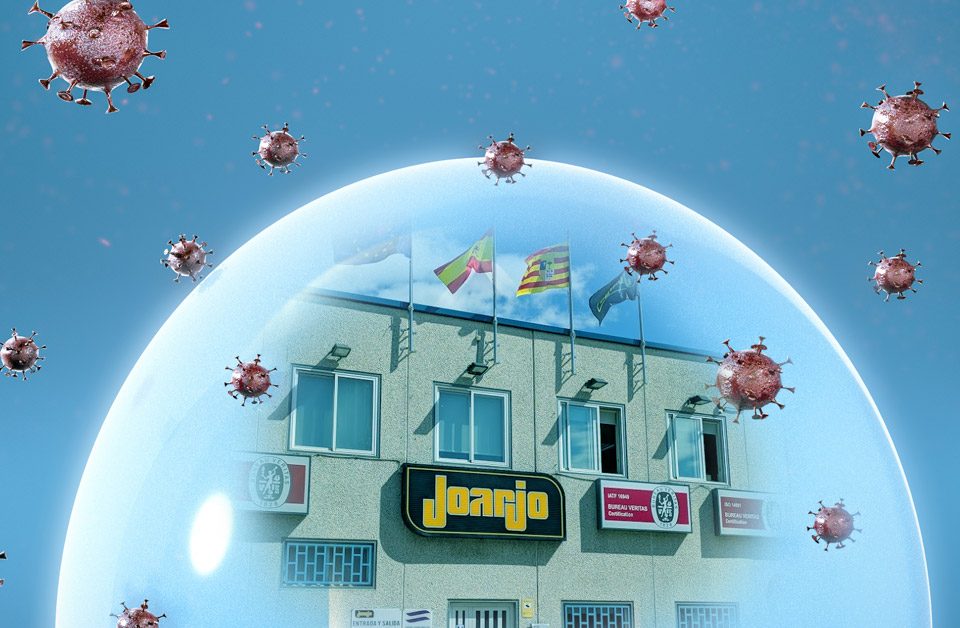 Joarjo trains all its staff in the prevention of the coronavirus

JOARJO presents the emotional campaign “Now more than ever”

We use cookies to ensure that we give you the best experience on our website. If you continue to use this site we will assume that you are happy with it.I agreeLeer más